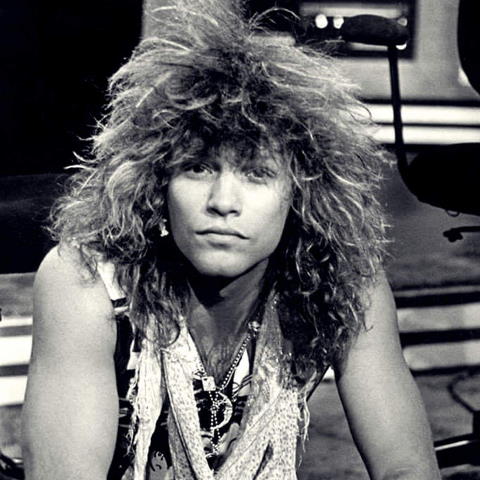 [lyrics was taken from http://www.lyrics.my/artists/bon-jovi/lyrics/fear] [ Fear lyrics found on http://lyrics.my ]

And surviving is living to die in
Fear