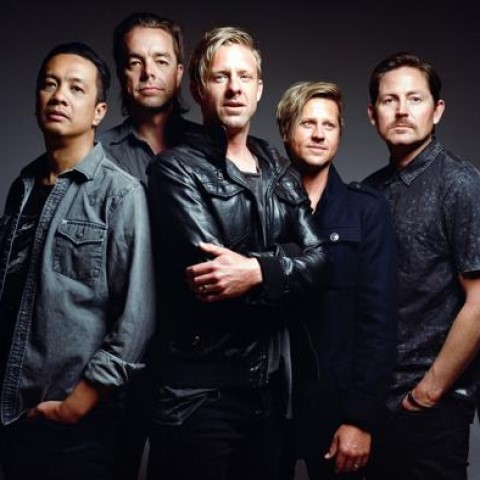 A fight to be someone, a fight to be me
But see now, I'm down
Under the pavement
Of capital hills and lowercase people
As time rolls by my dreams have become
That which is attainable
Not what I'm looking for!

I'm the king of things I've always despised
I'm the gingerbread man
who got eaten alive
I'm half-baked! I'm fake!
But see I've got hotels on
Park Place and Boardwalk
And two hundred bucks
I pass go but, oh! Life's taken its toll

[lyrics was taken from http://www.lyrics.my/artists/switchfoot/lyrics/company-car] Have I won Monopoly to forfiet my soul?
[ Company Car lyrics found on http://lyrics.my ]

All the king's horses
At the foot of the wall
They're taking pictures of
The man who's lost all of his
Masks of pretension
He's got two faces left
His is the one that he hides
On the left behind that smile...

Hiding tears and fear
That burns like an engine
It drives him away
From the ones that he loves
Mike was right:
"Hey Mike! We're one and the same;
we're the faceless combatants
in the lonliest game"
Ah but say, I'll wave as I'm driving by
With that smirk in my eye, yelling
"Hey! I'm something man, check me out!"