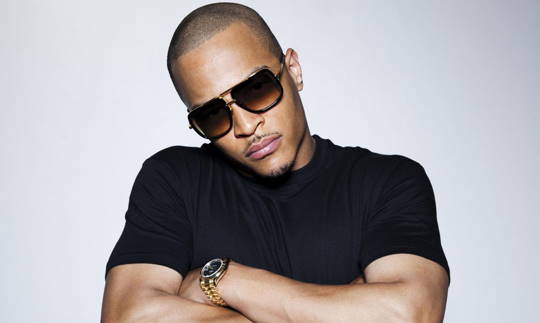 [Verse 1]
All hail Atlanta's own, owner of Atlanta's throne
If he ain't want no trouble he just shoulda left the man alone
This the scene shown and evident Atlantas known
The king's been the one representing all of Atlantas zones
Back when niggas been representing Atlanta wrong
Every shot he got, he put the hoods of Atlanta on
The big screen, then hit every trap and traveled on
Past, present to Texas to Alambama strong
Down in Miami, up to Louisiana homes,
From the Carolinas, Virginia, to David Banner's home
I'm well connected haters, best to mind ya manners homes
I got a nickel-plated 38, but hey the hammer chrome
And it shine like ya should set the phatom on
In it see me riding, getting blown like a saxphone
Hey shawty spitting shit it takes to put a candle on
If I ain't on ya tube dude, you must got ya channel wrong

[Chorus]
I'm the king of the south, theres is none flyer
Sucker MC's outta call me sire, ya songs ok, but I'm on fire

[lyrics was taken from http://www.lyrics.my/artists/t-i/lyrics/tha-king] 24 inches on my rims and tires
[ Tha King lyrics found on http://lyrics.my ]
I'm the king of the south, there is none flyer
Sucker MC's outta call me sire, you was on top
But I pass right by ya, I will not stop, I won't retire

[Verse 2]
I came, I saw, I conquered (ok) with no big names
No fame, no celebrity sponsors
Just the game and a flow that was bonkers
Nigga front if ya wanna, I dead niggas like the bitches from "Monster"
Now you been told, so don't say I ain't warn ya and don't
Let it alarm ya, when ya leaking, and the reapers upon ya
See dopeman and I'm creepin upon ya, say that I ain't the king
But you just sour, you ain't think of it aren't ya
All the hating, is no time to respond to, I miss tryin to conjure up
A way to get experience and launder, hey I thought ya record company
Con ya in to signing a deal shy of a mill cause they really ain't want ya
Moving yay, it's safe to say that they own ta ya
So it's time to move on to real estate, and get cake selling bigger stakes
I'm king of the south now, but theres fifty states
Cause I'ma spread out and I'll eliminate who in the way
I'm 24 today, give to I'm 28
I'll be ruler of all that I survey and not just in the state
See I bend just to win, but I ain't finna break
Most you niggas fake, and I'll say it in ya face